Fighting is Magic: Aurora is a fan-made 2D fighting game based on the popular cartoon series My Little Pony: Friendship is Magic.

The game features a deep combo system, and the characters bring unique 'magic' techniques with them to the battle! Fighting game fans or not, players will enjoy exciting guilty-gear/melty blood-like style gameplay that's easy to just pick up and play in minutes, but heavily rewarding to those that dig a bit deeper.

It is also (as far as we know) the first fighter game to feature a cast composed primarily out of 4-legged characters.

Fighting is Magic: Aurora comes with a beautifully made launcher which helps you keep the game up to date, lets you choose settings or lets you play offline or online.

Every time you start up Fighting is Magic: Aurora, the launcher checks if you have the lastest version so you can get the best features.

The Fighting is Magic: Aurora launcher allows you to change if the launcher music is muted, if you receive updates for the game and lets you change game settings such as the number of rounds, the stage timer, stage and game speed.

The main menu consists of two options, "Story" mode for the single player game which will include in-depth stories at release and, "Versus" mode for local/online multiplayer* matches between friends.

*Online multiplayer is only available through the "Netplay" option on the launcher.

17 Characters to Choose From!

"Fillies and Gentlecolts... are you ready?" - Mayor C. Mare

With the initial 6 available from first release, and the remaining 11 coming after in semi-regularly scheduled DLCs, there's something to fit everyone's style. Play as 17 different characters fitting the traditional roles (Grappler, Zoner, etc.) and some that mixup the rules a bit for a newer experience.

No two characters are alike, I have made the characters play differently, each one with a different set of commands and a different play style. Choose your favourite and beat your rival!

Fighting is Magic: Aurora comes with a well written training mode to help you get to grips with the game and story mode for you to play through, containing hours of content and fun.

Future DLC characters will have their own story modes consisting of a differing quest to that of the Mane 6 ponies.

Fighting is Magic: Aurora features a unique magic system that has never been utilised in any other arcade fighter. This magic system is used for characters special moves, these moves are limited to the number of segments there are on the magic meter. Depending on the character you're playing as, you can recharge your magic meter. Traditional supers are still present and provide characters with great finishing moves.

Play online against your friends! - Fighting is Magic: Aurora is compatible with the Telepone client for online matchmaking. Boot the game, join a lobby and face players from around the world, or invite your friends to join you over for a few 1vs1 matches. Got there a bit too late?; Don't worry!, with Telepone, you can spectate matches too!

"I INSIST IT'S ZERO BITS OR NOTHING!" - Pinkie Pie

Total cost: Zilch. Nada. Zero. Nooooooooooooothing. Fighting is Magic: Aurora is a totally freeware, 100% non-profit project. Download the game, start it up, and get playing, with 100% of the game's content unlocked. No initial fees. No subscriptions. DLCs and Game Updates are totally free too!

Applejack lives in the Sweet Apple Acres, and is a strong pony with a strong heart. She's always honest with her friends, and is always there for them when they need her most.

Twilight Sparkle lives in a library called the "Golden Oak Library", and is Princess Celestia's star student. Her magic is more powerful than any other unicorn in Equestria.

Rainbow Dash lives in her house at Cloudsdale. She's a daredevil, who isn't afraid to get into a fight, especially when she has to protect her friends. 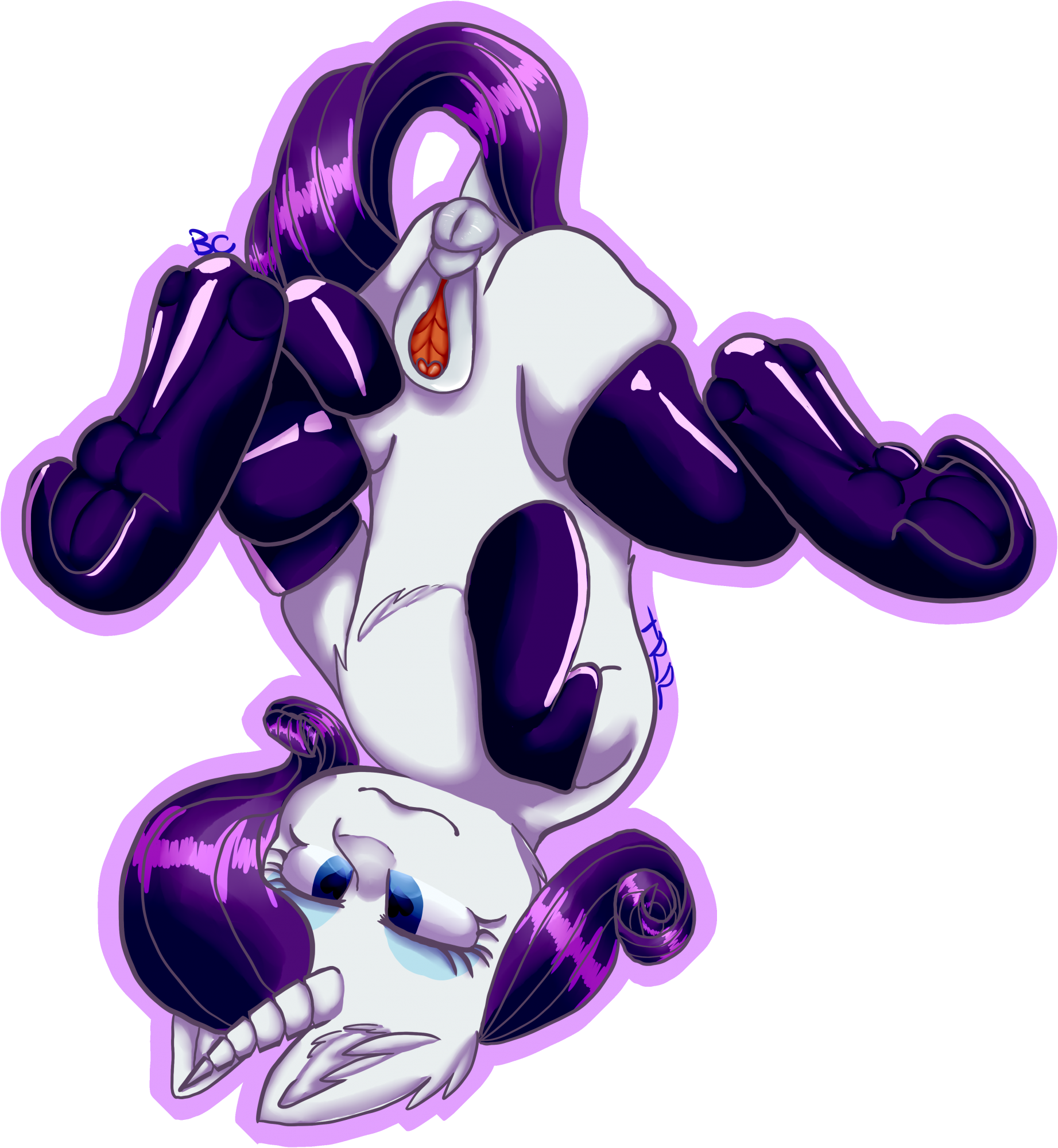 Rarity is the most generous pony around, and works as both a fashion designer and as a seamstress at her own shop in Ponyville, the Carousel Boutique. Unlike Twilight Sparkle, she only uses magic for levitation and light spells, like holding and carrying objects, or finding gems.

Fluttershy lives in a small cottage near the Everfree Forest and is an animal caretaker, the most prominent of her charges being Angel Bunny. Despite being soft-spoken and extremely polite most of the time, Fluttershy has shown a more aggressive side on rare occasions.

Pinkamena Diane Pie, shortened as Pinkie Pie, works at the Sugarcube Corner and lives on the bakery's second floor with Gummy, her pet toothless baby alligator. She is the source of many of the comical and cartoonish gags in the show.

Trixie is a magician who is known for her lack of magic ability and show-stoppingly terrible magic acts. She has a wagon of magic tricks which she brings with her everywhere for all to see her shows.

This character will be included in DLC Package 1.

The training stage is for practicing and improving your skills, the map takes place in a remote location away from Equestria.

This stage takes place in Rarity's Carousel Boutique in Ponyville.

This stage takes place at the Apple family's farm in Ponyville.

This stage takes place at the Golden Oaks Library in Ponyville where Twilight Sparkle lives.

This stage takes place in Cloudsdale above Ponyville in the clouds.

This stage takes place just outside Fluttershy's cottage in ponyville.

This stage takes place on Trixie's Wagon in Ponyville.

This stage will be included in DLC Package 1.

Please be aware that all DLC will start after the first full release of Fighting is Magic: Aurora.

This section is subject to change.

You can get updates automatically from the launcher. We recommend you run the launcher and click either "Play" or "Netplay" once per month to check for new updates to the game.

Downloadable Content are updates that add new features to the game after release.

DLC Package 1 adds new content to Fighting is Magic: Aurora after the 1.0 release. This package also adds training mode on Trixie's Wagon and a side story for Trixie.